The 2.5 TFSI found in the brand new TTRS and facelifted RS3 sedan is a totally new 5-cylinder engine from Audi including an all new version of Bosch’s MED17.1.62 engine management system. The engine differs from other 5 cylinders in the past, using a brand new turbo, with a new control strategy, new dual injection system and new engine block material among other changes. We’re in uncharted territories tuning this new amazing platform!

With any new project that vastly differs from others in the past, our engineers take a cautious and thorough approach to tuning the engine. This starts with data collection. Our APR ECU Explorer logging tool give us direct access to the entire ECU. That means we can read every sensor within the engine bay, and every single calculation taking place within the ECU, at extremely high data rates. This data resolution is second to none, leaving our tuners with the ability to see everything as it happens, with the ability to trace back to why it happened within the ECU. This allows our engineers to understand the ECU algorithms and strategies better than the competition. This is contrary to others relying on OBDII diagnostic channels, which gives poor and limited data used for general diagnostics, not tuning. 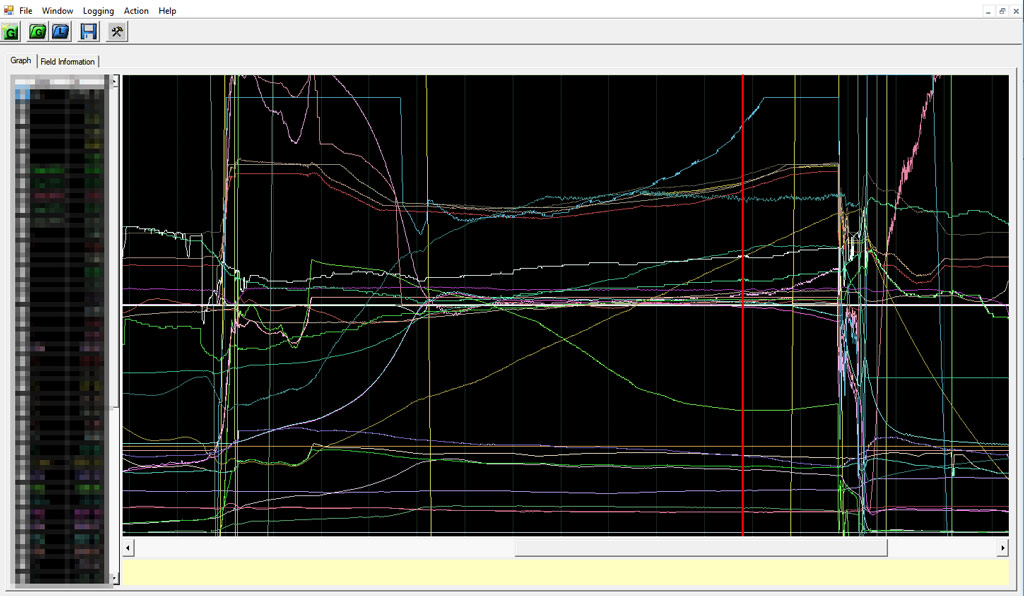 However, even with this powerful tool, it’s not enough. When Audi tuned this engine, they did so with many more sensors installed, which they later removed and modeled into the ECU. By doing so, they saved money and can deliver a system that is modeled very accurately given the original operating parameters. With sensors removed, the engine management system predicts/models mass flow, pressures, temperatures and other measurements at various places within the engine system by basing those outputs on their relationships with other measured values. However, once you begin tuning the ECU, or changing hardware, these models are no longer very accurate! We need to add those sensors back during the tuning process to correct the incorrect/broken models, and provide a top tier ECU calibration. 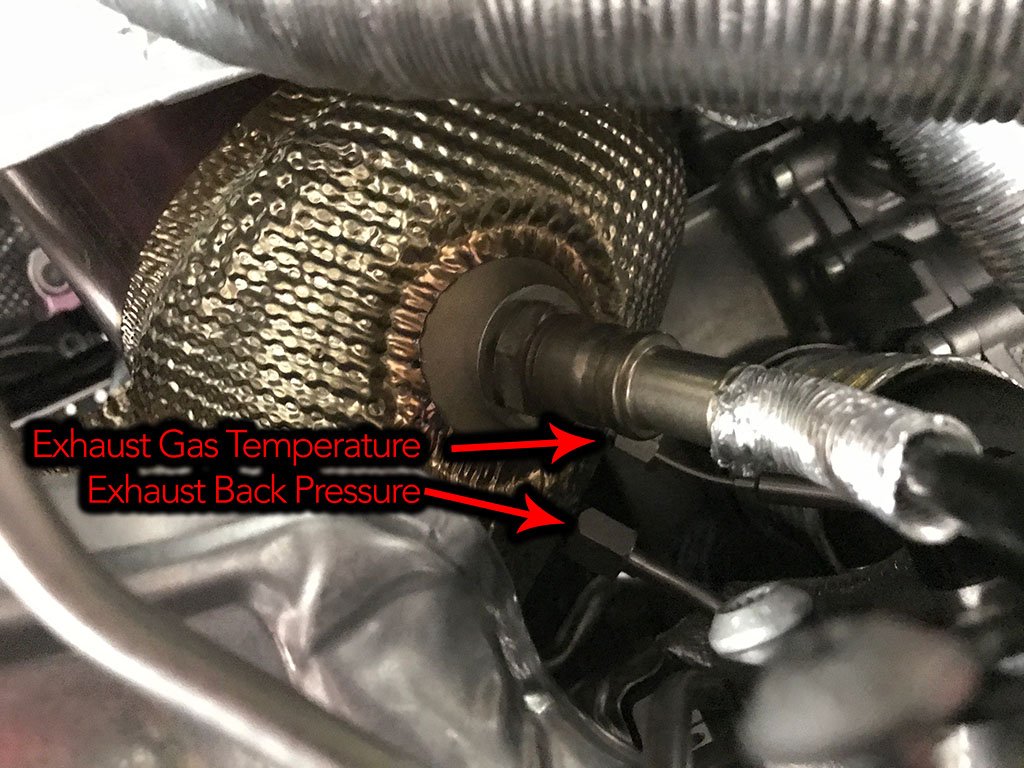 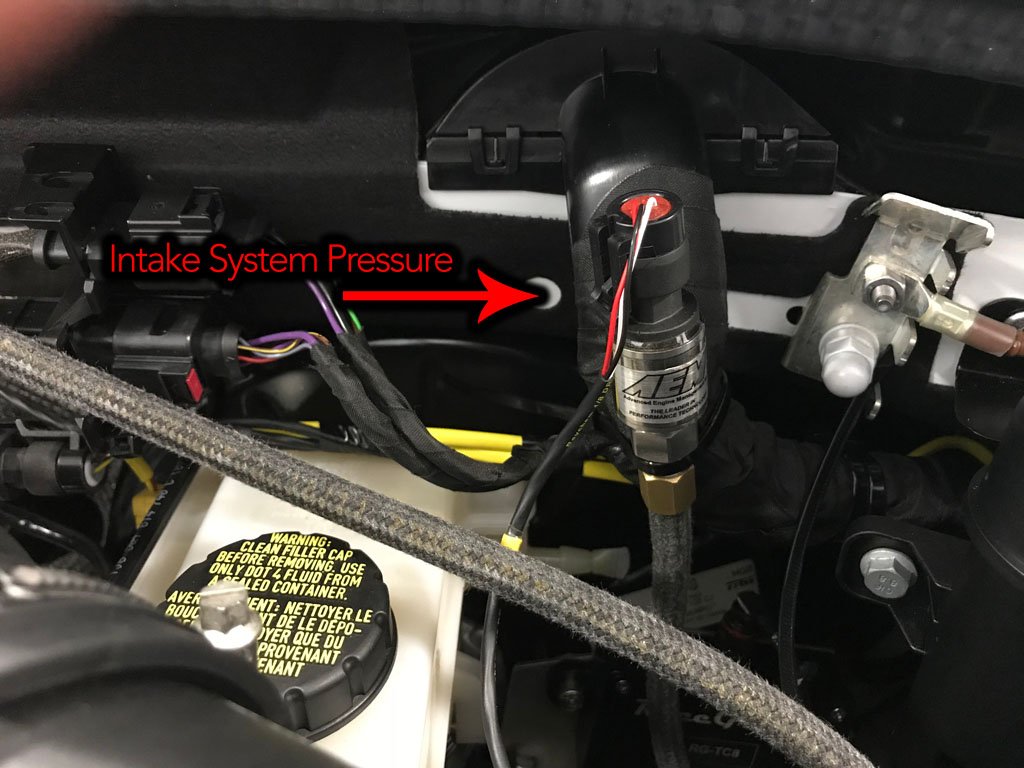 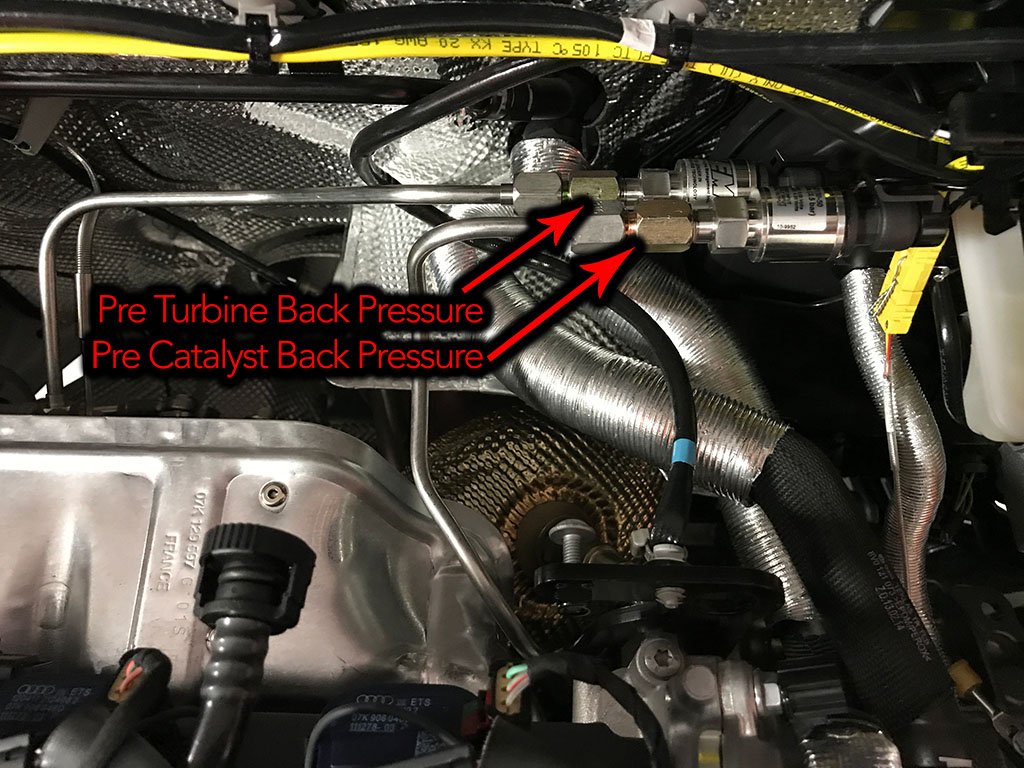 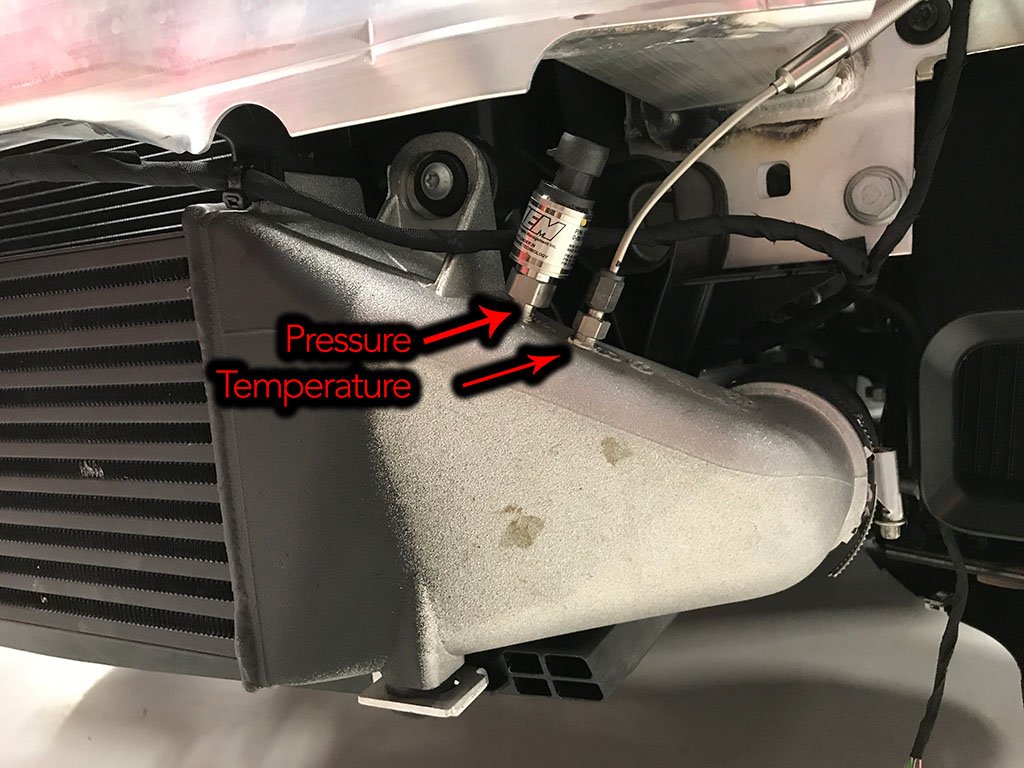 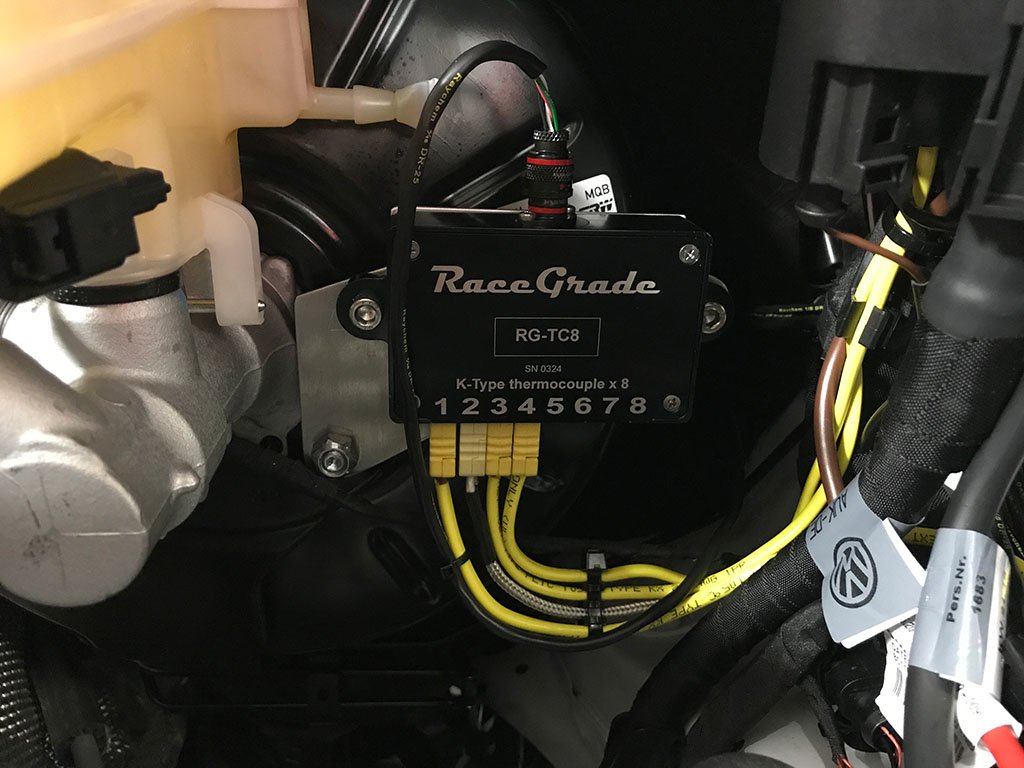 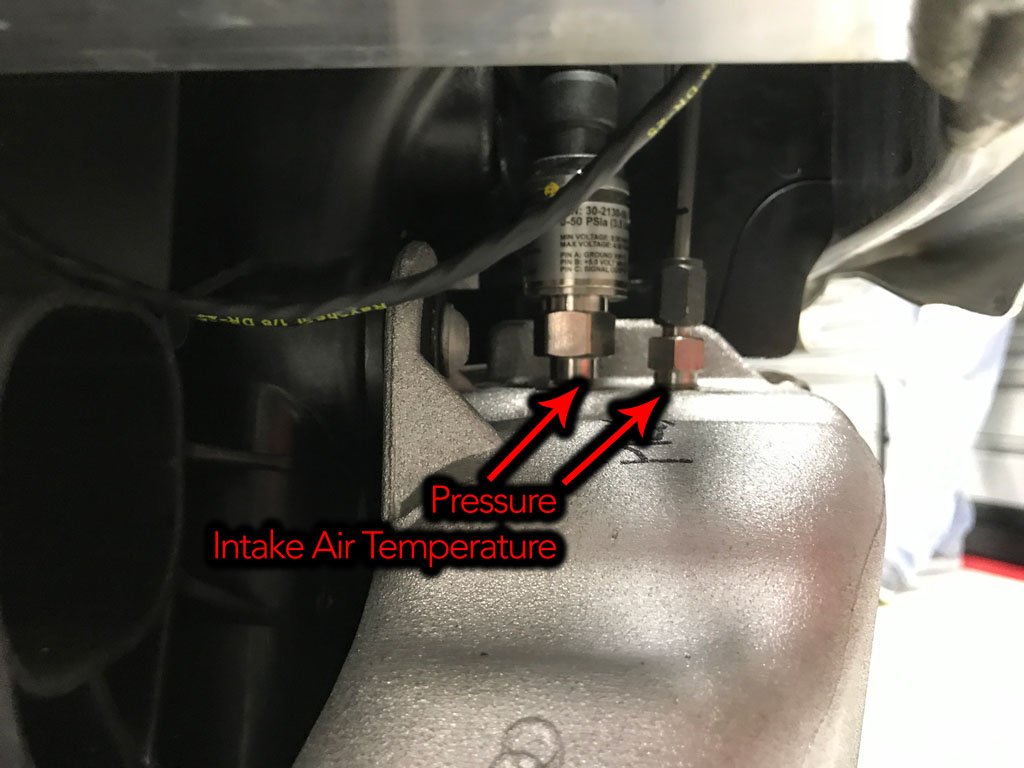 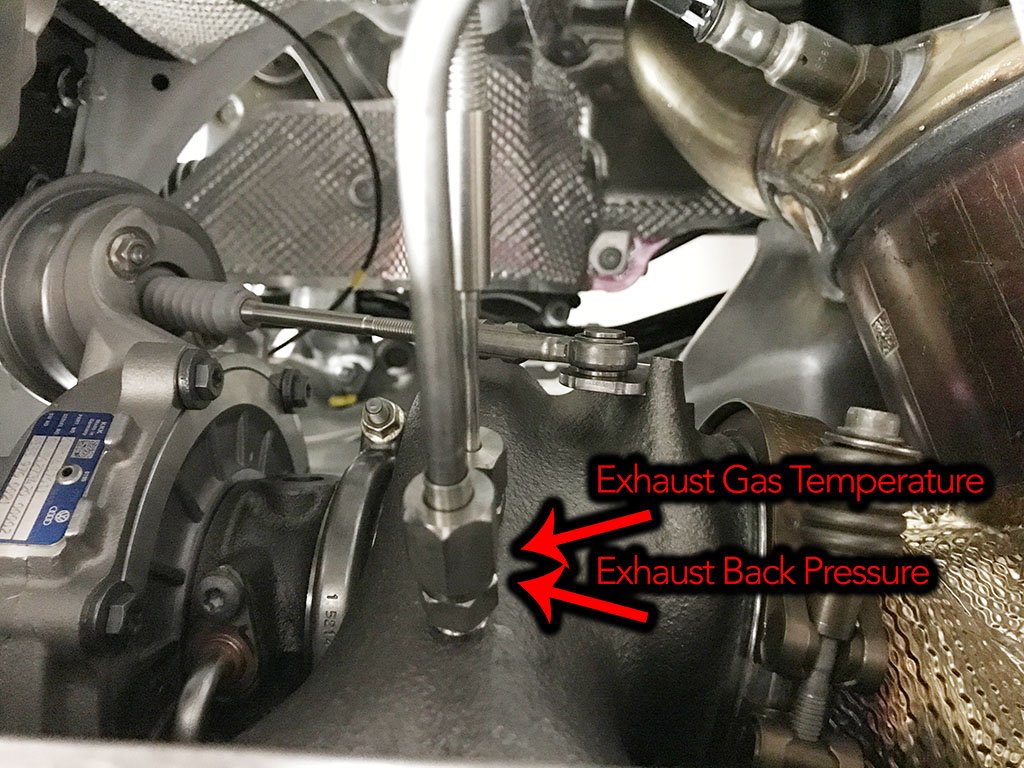 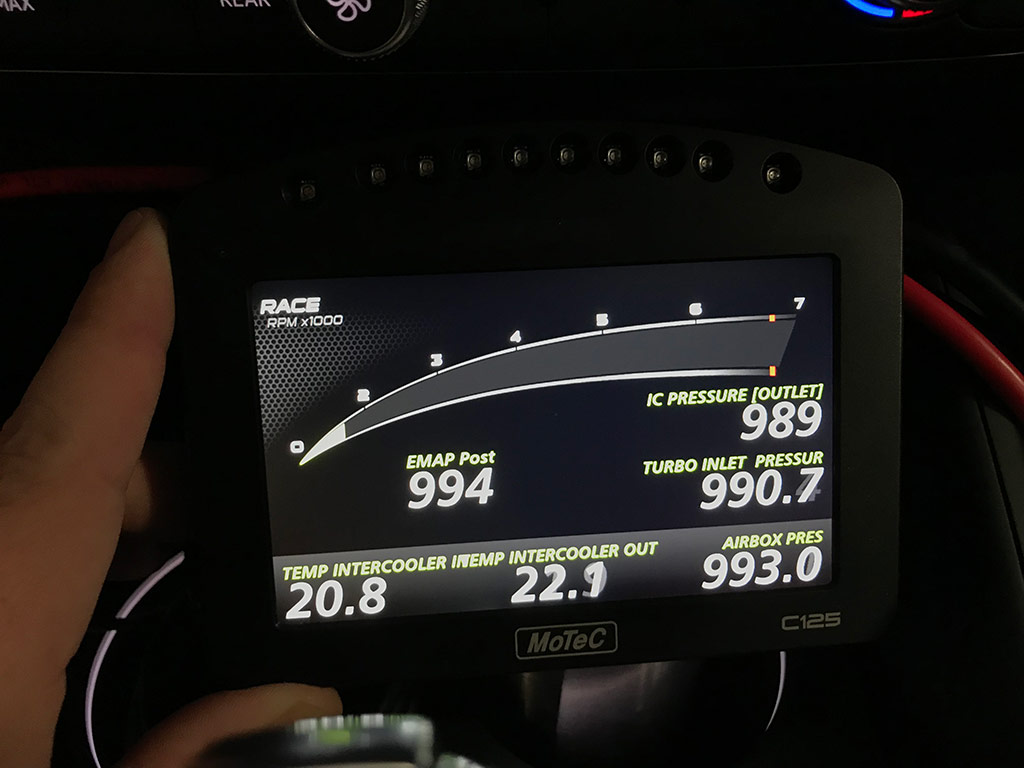 Our R&D team has installed a MoteC C125 Dash with various high resolution, and high data rate sensors all around the engine to collect critical data for our engineering team. This includes, but is not limited to Race-grade thermocouples and pressure sensors before and after the intercooler and at various places in the intake system to locate restrictions. We’ve also added exhaust manifold pressure sensors and exhaust gas thermocouples to the turbocharger to ensure our calibrations are well within critical engine limitations (shaft speed, EMAP, EGT, surge region operation, lambda sensor pressure and temperature compensation). With MoteC’s i2Pro software, we’re able to analyze and deliver critical data to our calibration and hardware teams create better calibrations and create new hardware products. 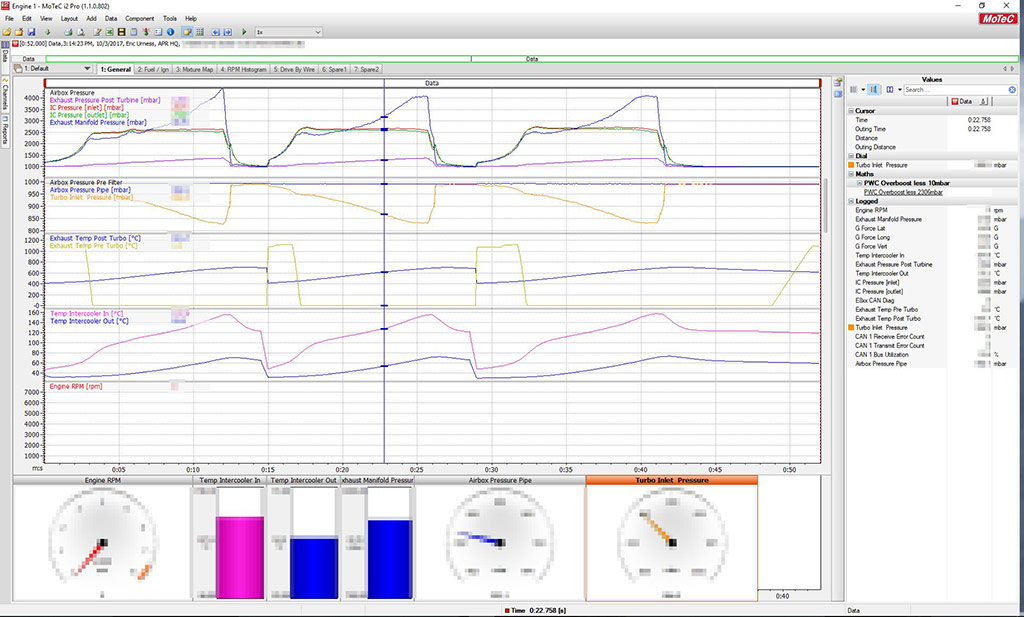 With the guess work eliminated, we’re able to deliver a better product. 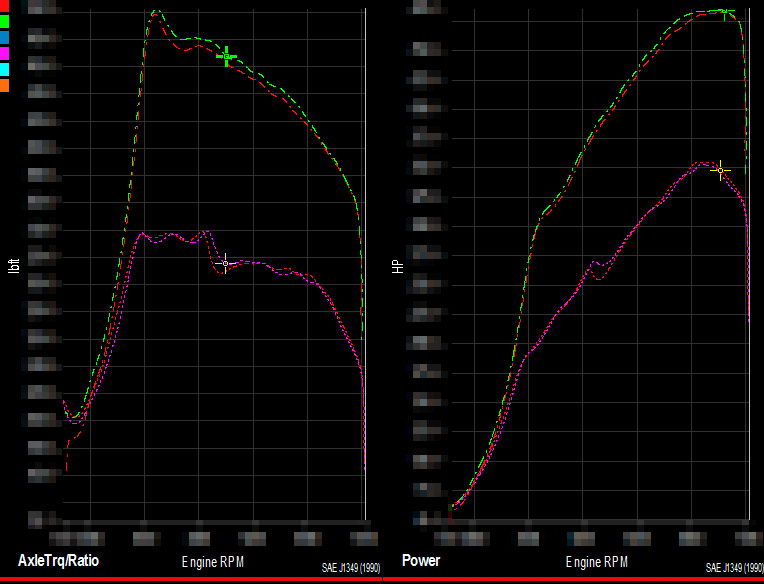 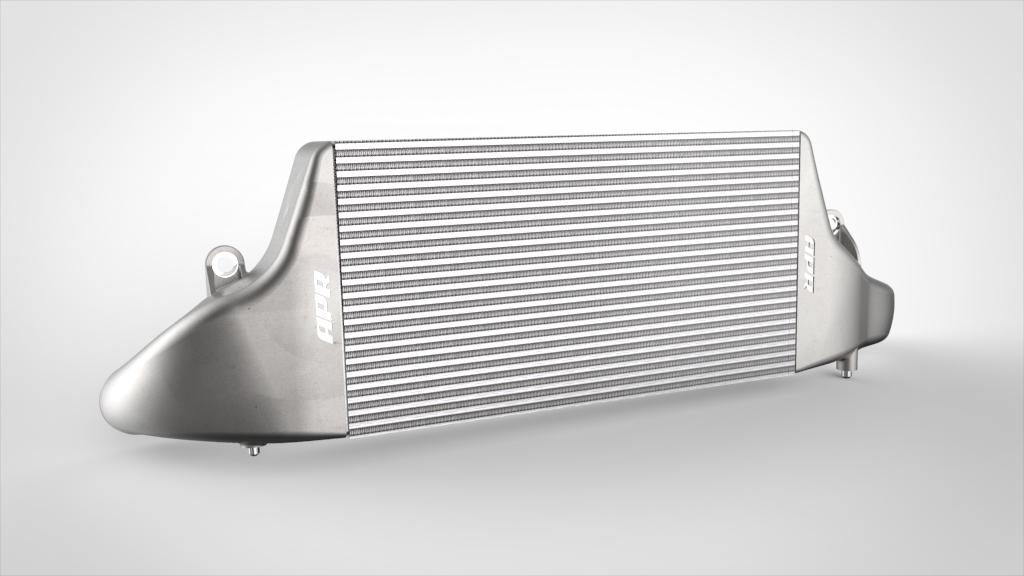