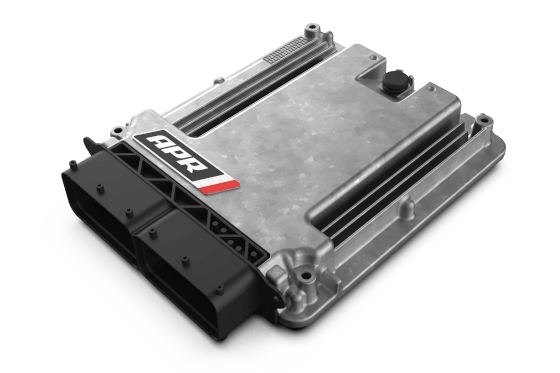 We're excited to announce our Engine Control Unit (ECU) Upgrades are now available for the Audi Q7 and Q8 (4M) 3.0 TFSI engine with the Bosch MG1 ECU! Expect massive gains with up to 393-432 HP and 500-564 FT-LBS of torque on tap, depending on octane, from this simple software upgrade.

We’ve recalibrated the exhaust flaps to reduce backpressure and create consistent turbo spool characteristics. Sound characteristics are improved too, especially during free-rev, which sees its limiter raise in park and neutral. We’ve added an optional feature to enable exhaust crackle, which mimics much of the behavior of the RS models without being over-the-top and obnoxious. This enables during free-rev, downshifts, and lifting off the throttle. It’s optimized with exhaust flap actuation, and includes safety routines to ensure component protection. Through proper torque management and ECU code changes, we’ve removed the requirement of a transmission tune to achieve full torque. We’ve optimized launch control for a better take-off and enabled boost building on the line. Additionally we’ve defaulted the start-stop feature to the off position, removed the speed limiter, added left-foot braking or brake-boosting, and configured the ECU to send the correct calibration to the dash for the performance gauges.

The APR Stage I ECU Upgrade is the first step towards making more power! This simple upgrade requires no engine hardware modifications, and produces 393-432 HP with 500-564 FT-LBS of torque depending on fuel grade. Gains as high as +79-126 AWHP and +120-183 AWFT-LBS of torque are available throughout the power band, depending on fuel grade and factory output, making the vehicle exceptionally quicker in all scenarios. For even more power, this stage is compatible with normal bolt-on hardware modifications.

The APR Plus ECU Upgrade is the first step towards making more power, and it includes our limited powertrain warranty. This simple upgrade requires no engine hardware modifications, and produces 393 HP with 500 FT-LBS of torque. Gains as high as +79 AWHP and +120 AWFT-LBS of torque are available throughout the power band, making the vehicle exceptionally quicker in all scenarios. 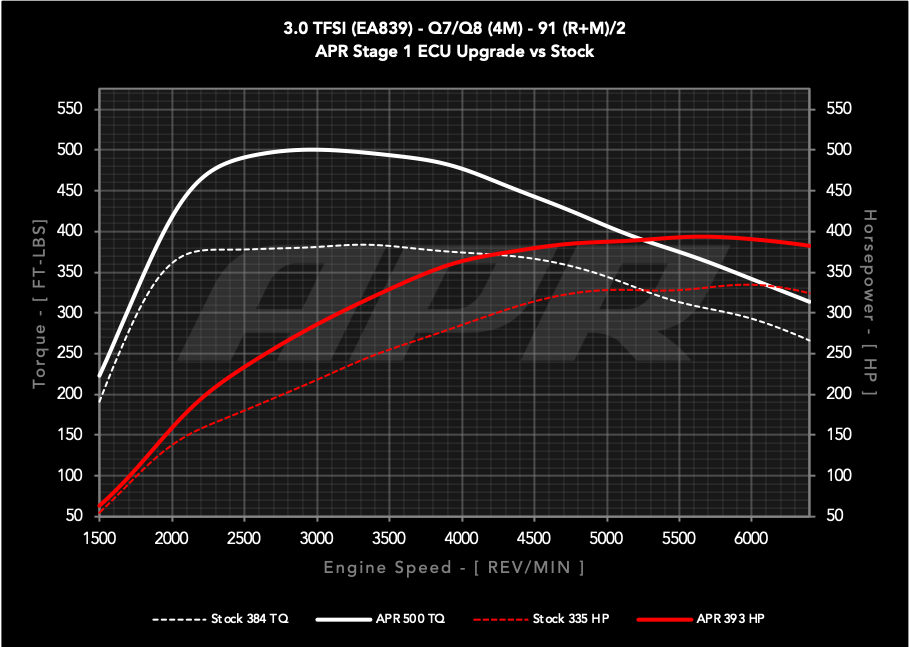 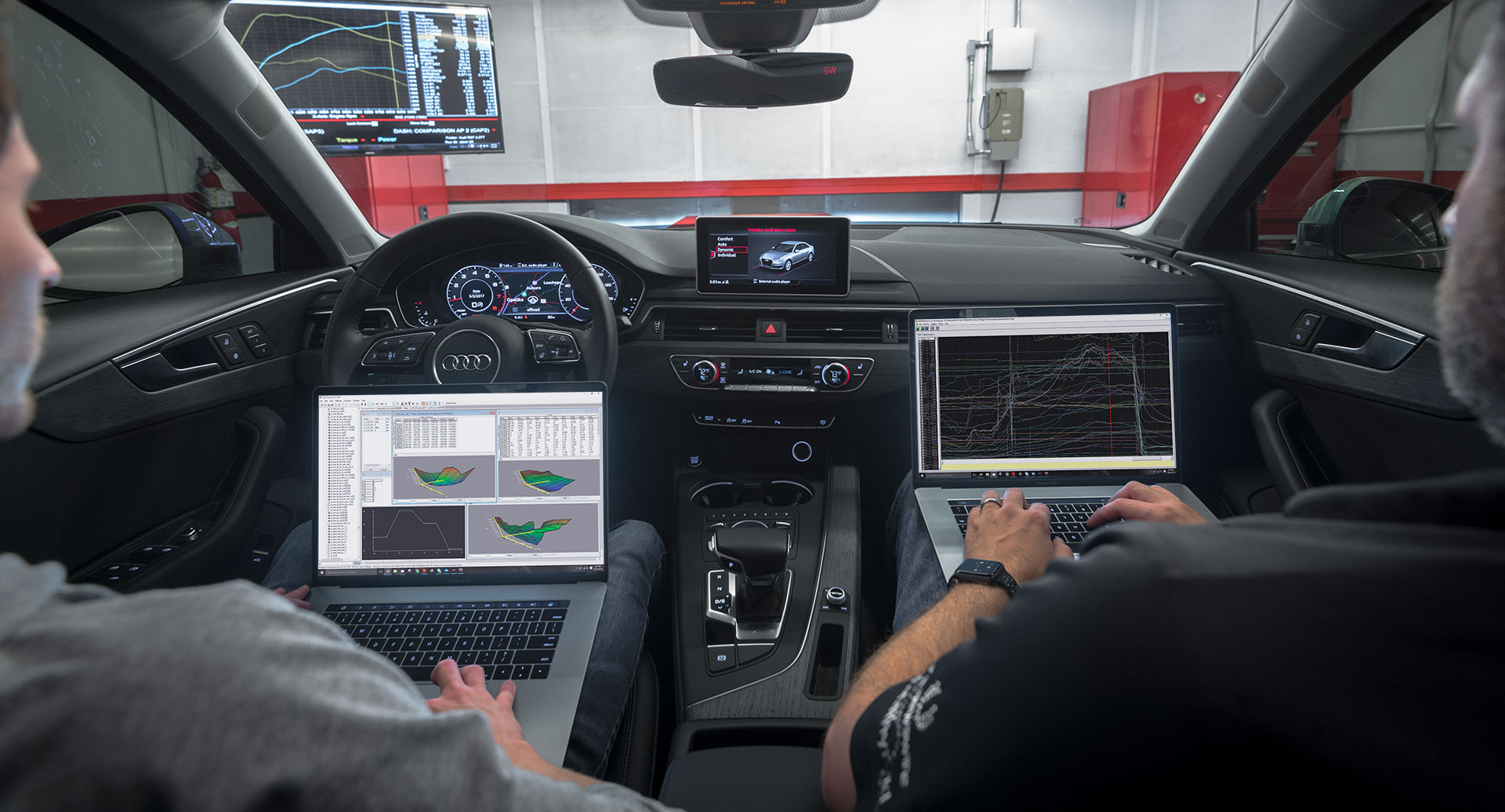