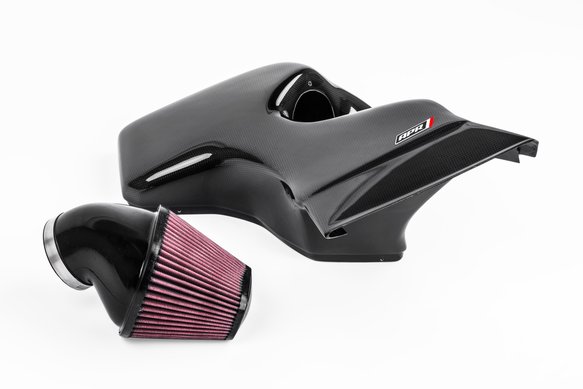 Starting at $44 a month with

The APR Carbon Fiber Intake System is an attractive, high-performance upgrade designed to increase performance by letting the engine breathe more freely. Performance is optimized by improving mass airflow through the system, while also adequately filtering the incoming air. The system provides a direct airflow path through the system to the filter, and removes the rubber inlet snorkel, which has been known to collapse under load, and devastate power deliver. Expect increased horsepower, torque, sharper throttle response, enhanced fuel economy, enhanced engine sound, lower intake air temperature (IAT) and a more attractive engine bay! More Airflow Ram air induction is accomplished by maintaining the oem air inlet opening at the front of the leading hood edge which is the highest pressure area of airflow across the entire vehicle. Placement of the air filter as close to this high pressure zone as possible results in overcoming some of the airflow restriction created by even the highest flow air filters available.

This part is legal for sale and use on Emissions Controlled Vehicles, in all 50 states, when used in accordance with the manufacturers application guide because it has a California Air Resources Board (CARB) Executive Order (EO) number. 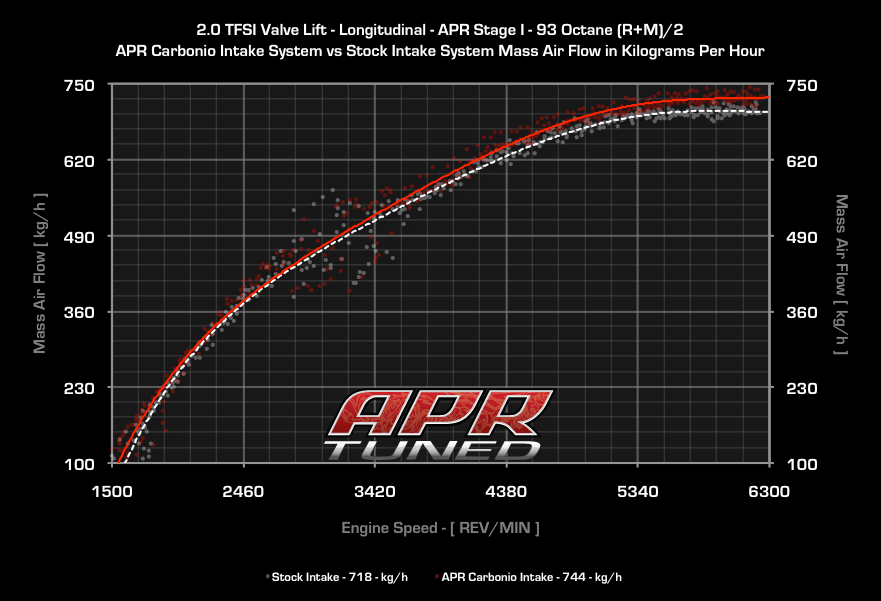