In 2011 the team began exclusively racing the then new Audi R8 LMS in multiple series with excellent results in their first year. The team brought home a series championship in the Super Taikyu Series, multiple podiums and first place victories in the GT Asian Series and a third place finish in the Intercontinental Le Mans Cup.

By 2013, the team moved into the Japan Super GT Series and switched to the new Audi R8 LMS ultra platform. In an effort to improve their competitiveness, APR has partnered with Hitotsuyama to sharing their technical knowhow from competition in the US GRAND-AM series and ADAC GT Masters series in Europe.

The series and Hitotsuyama will enter their fourth race of the season at Sportsland Sugo on June 19th with APR on board. To learn more about Audi Team Hitotsuyama, please visit their website at http://hitotsuyamaracing.net/. To follow the Japan Super GT Series, visit http://supergt.net. 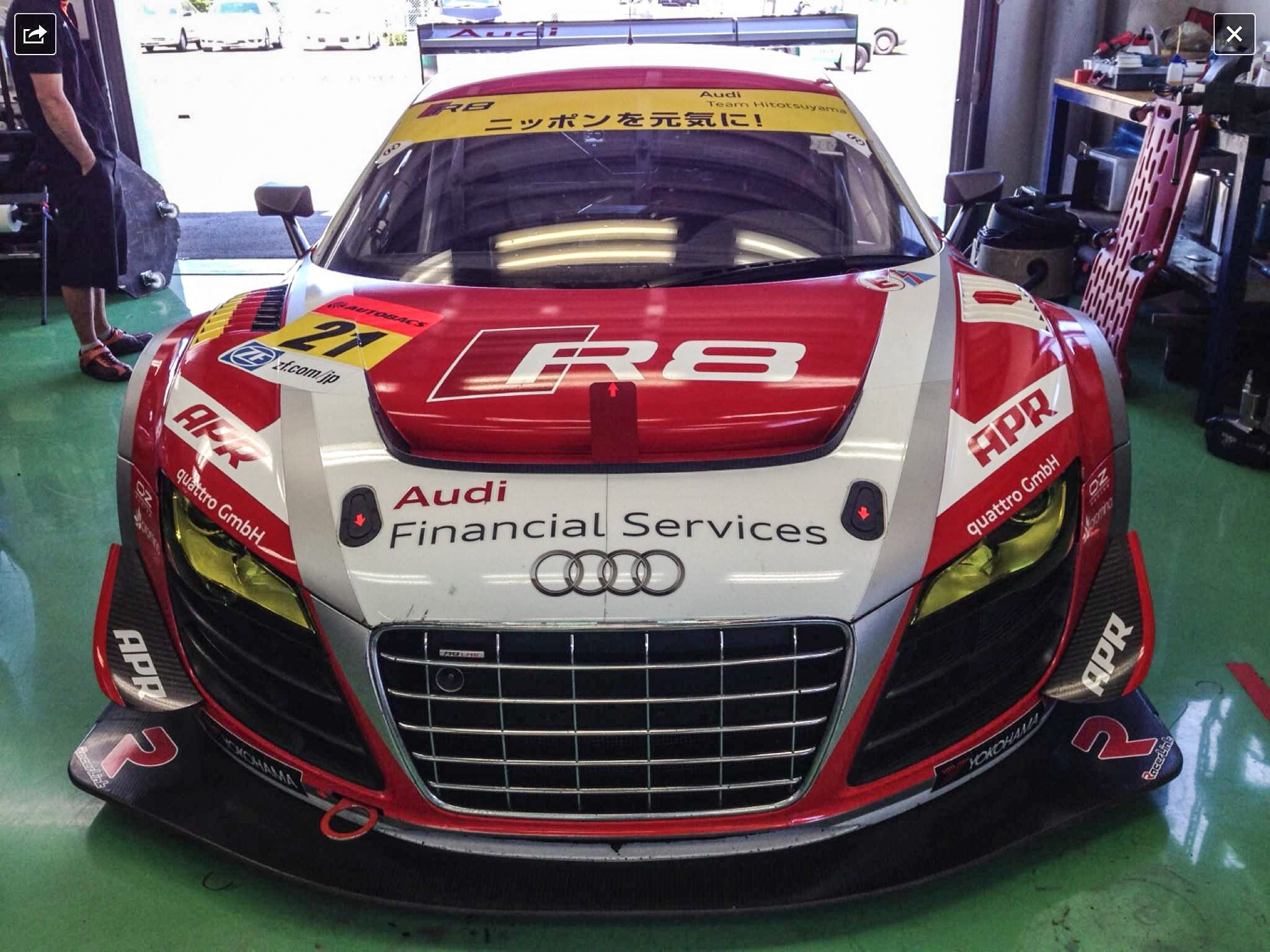 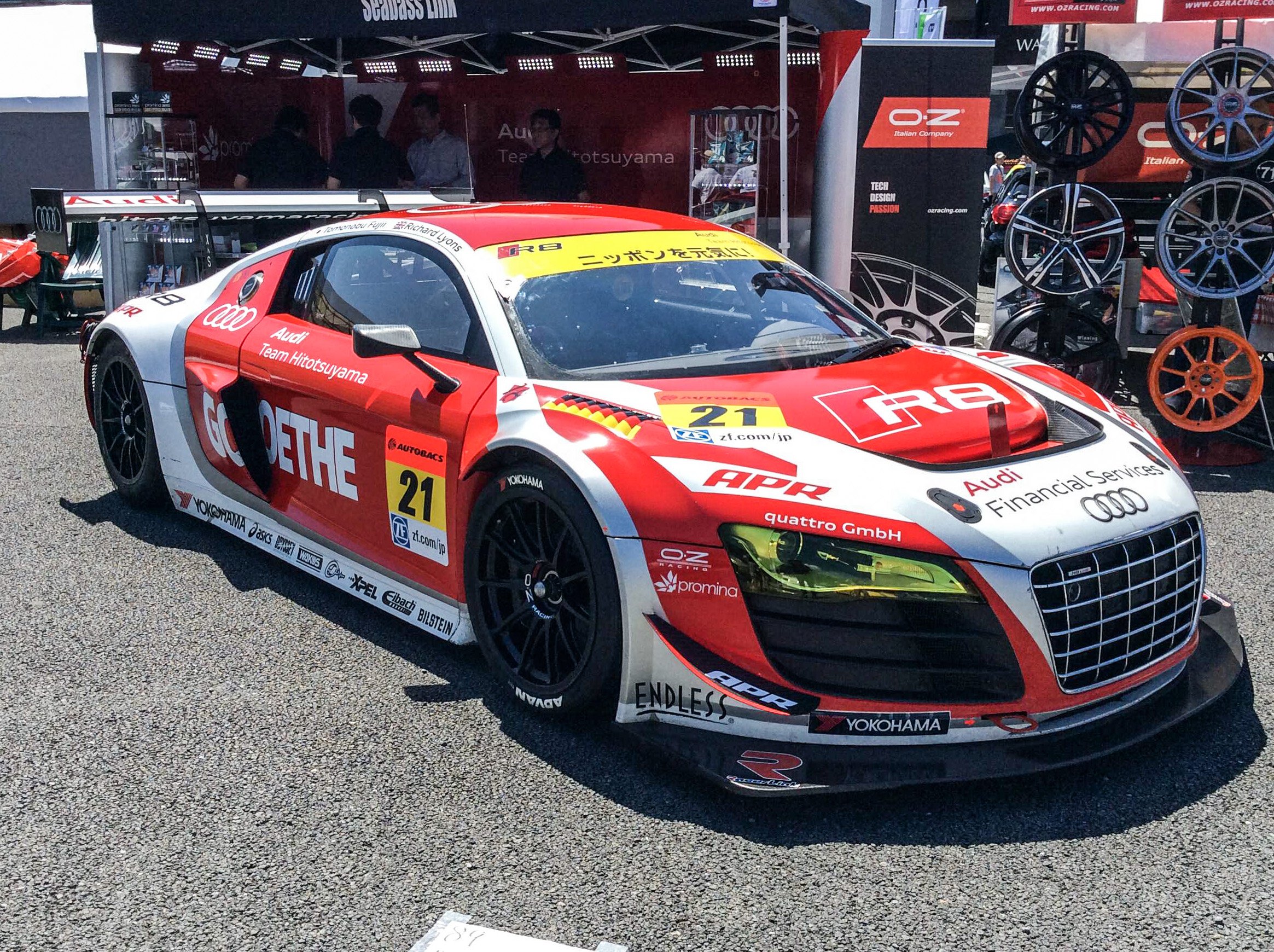 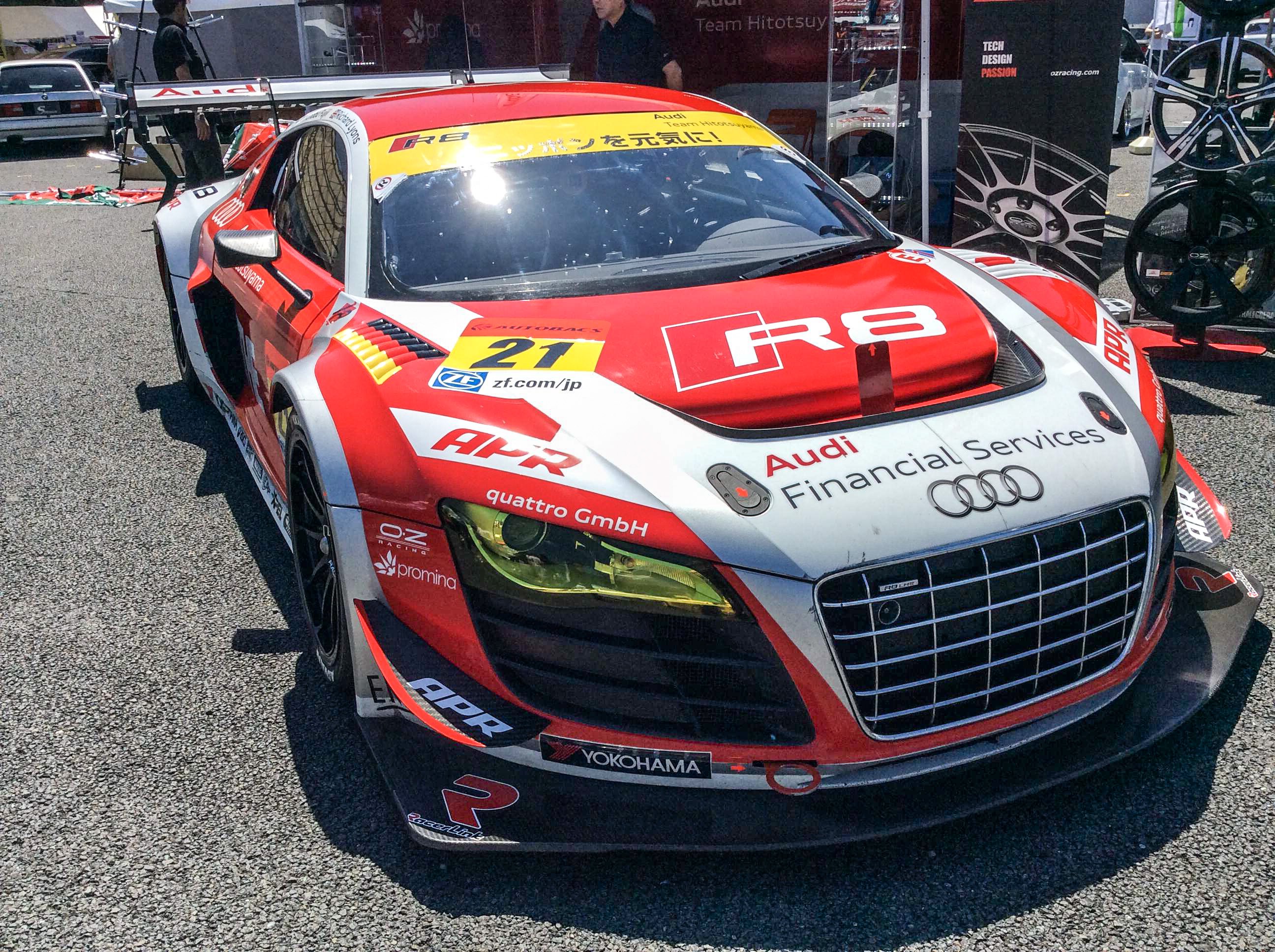 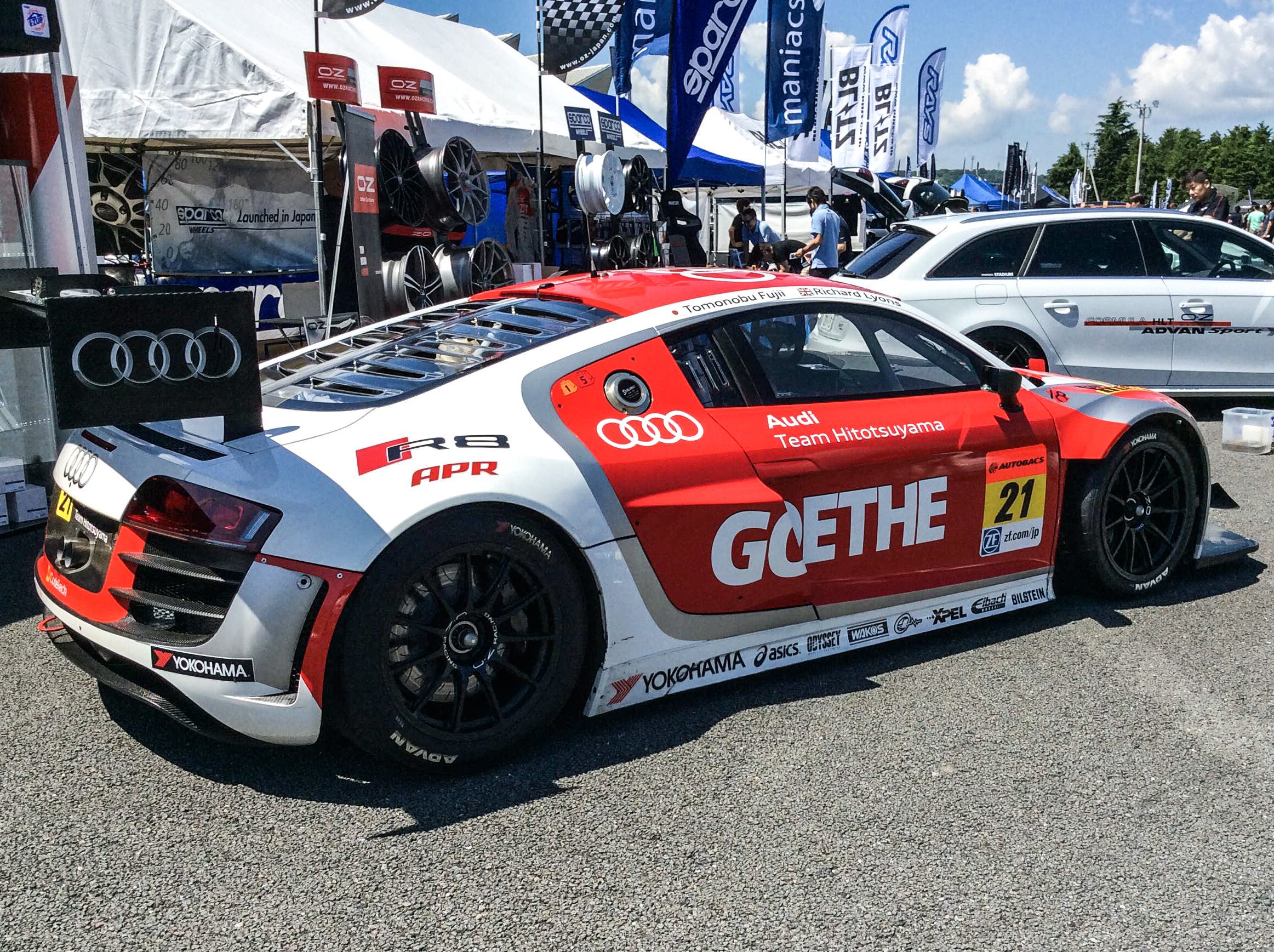 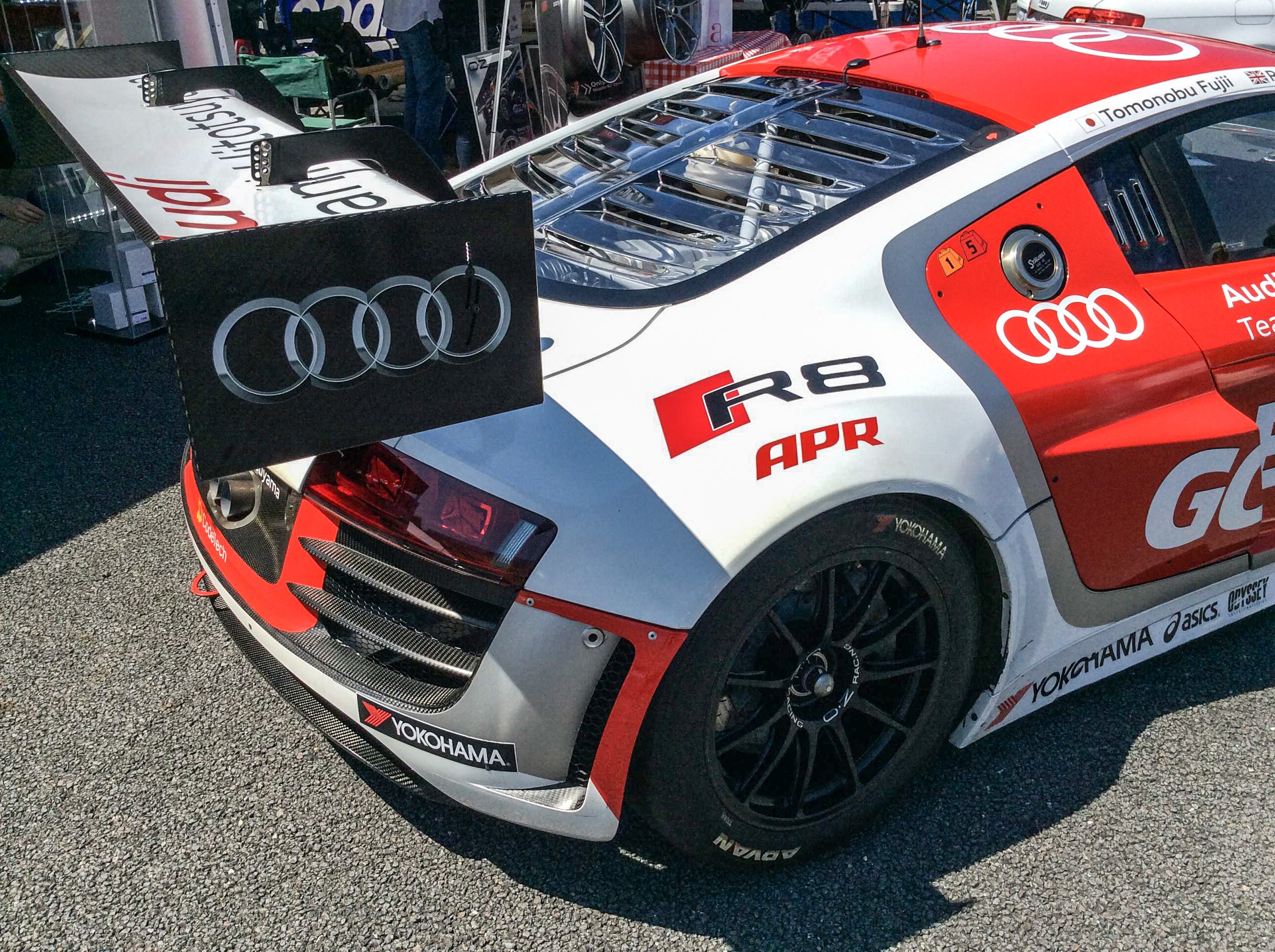 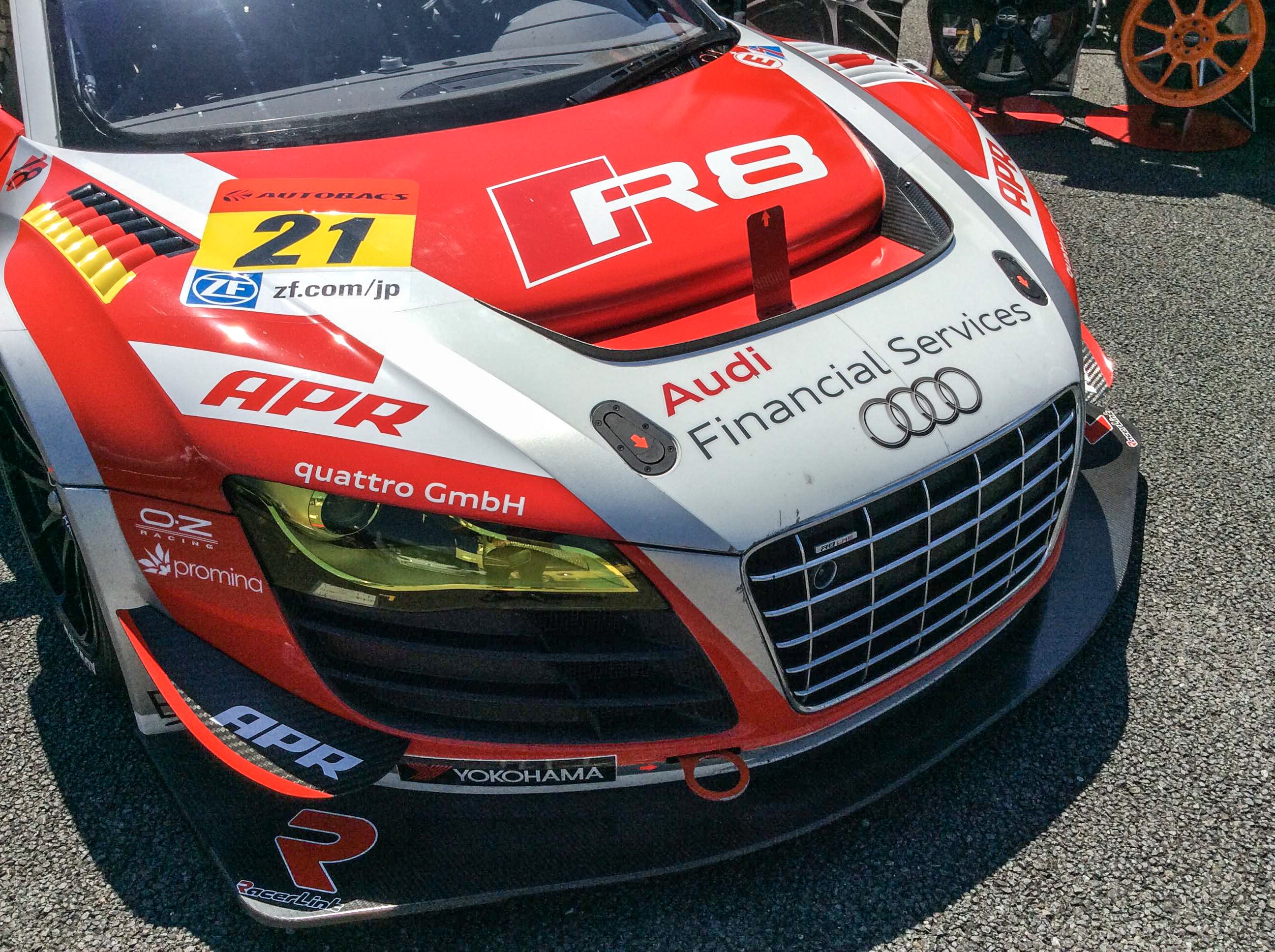 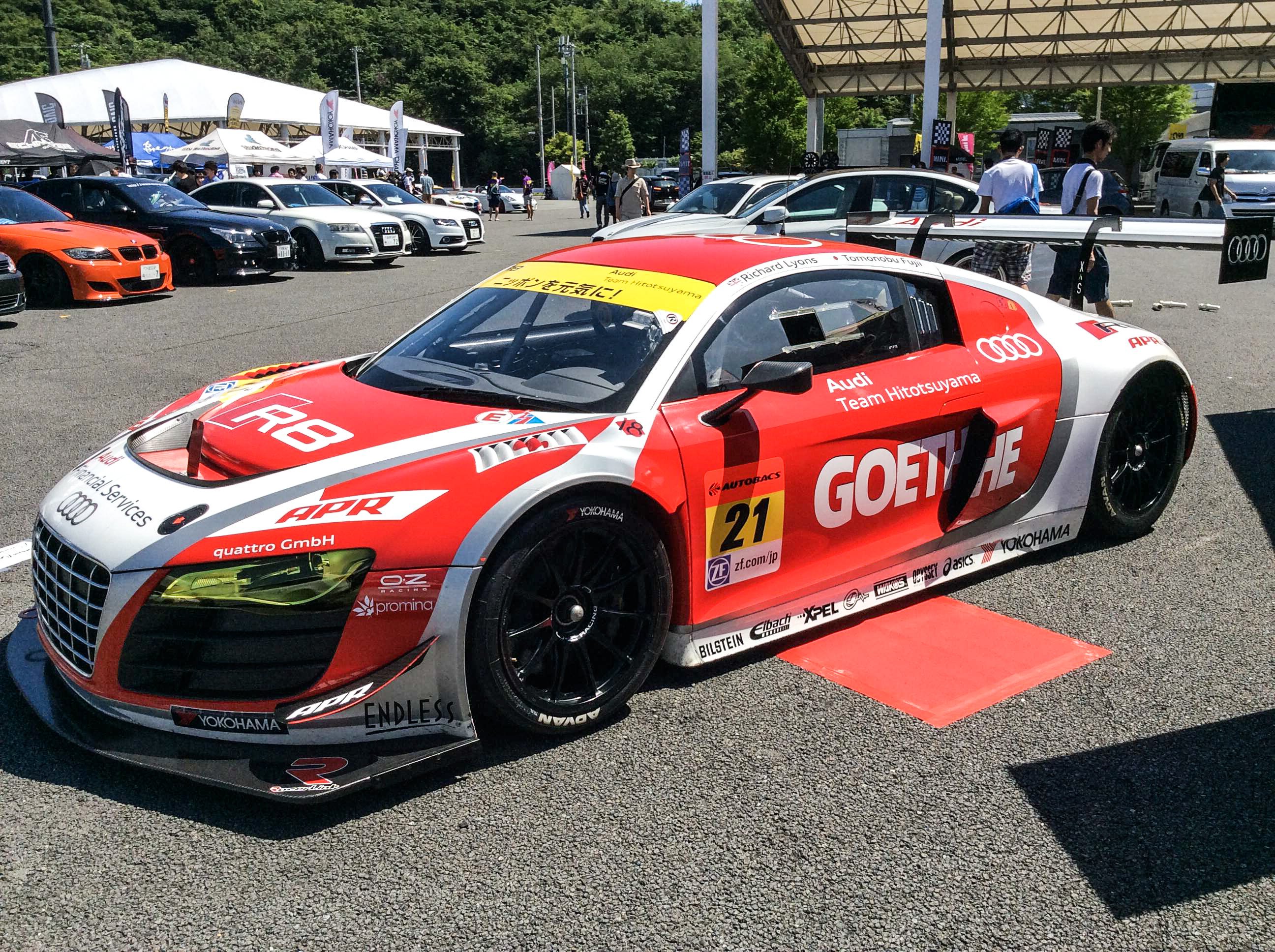 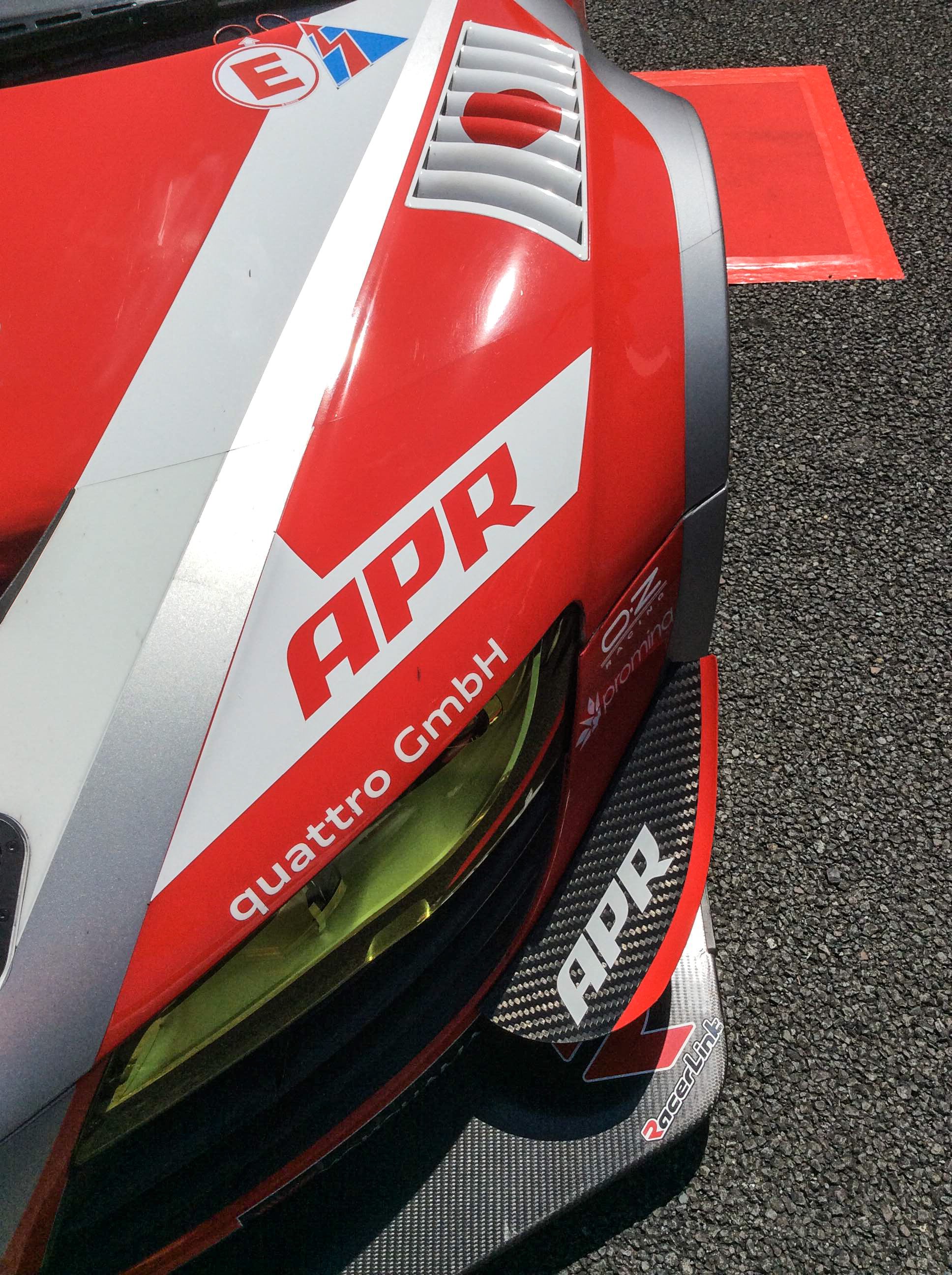 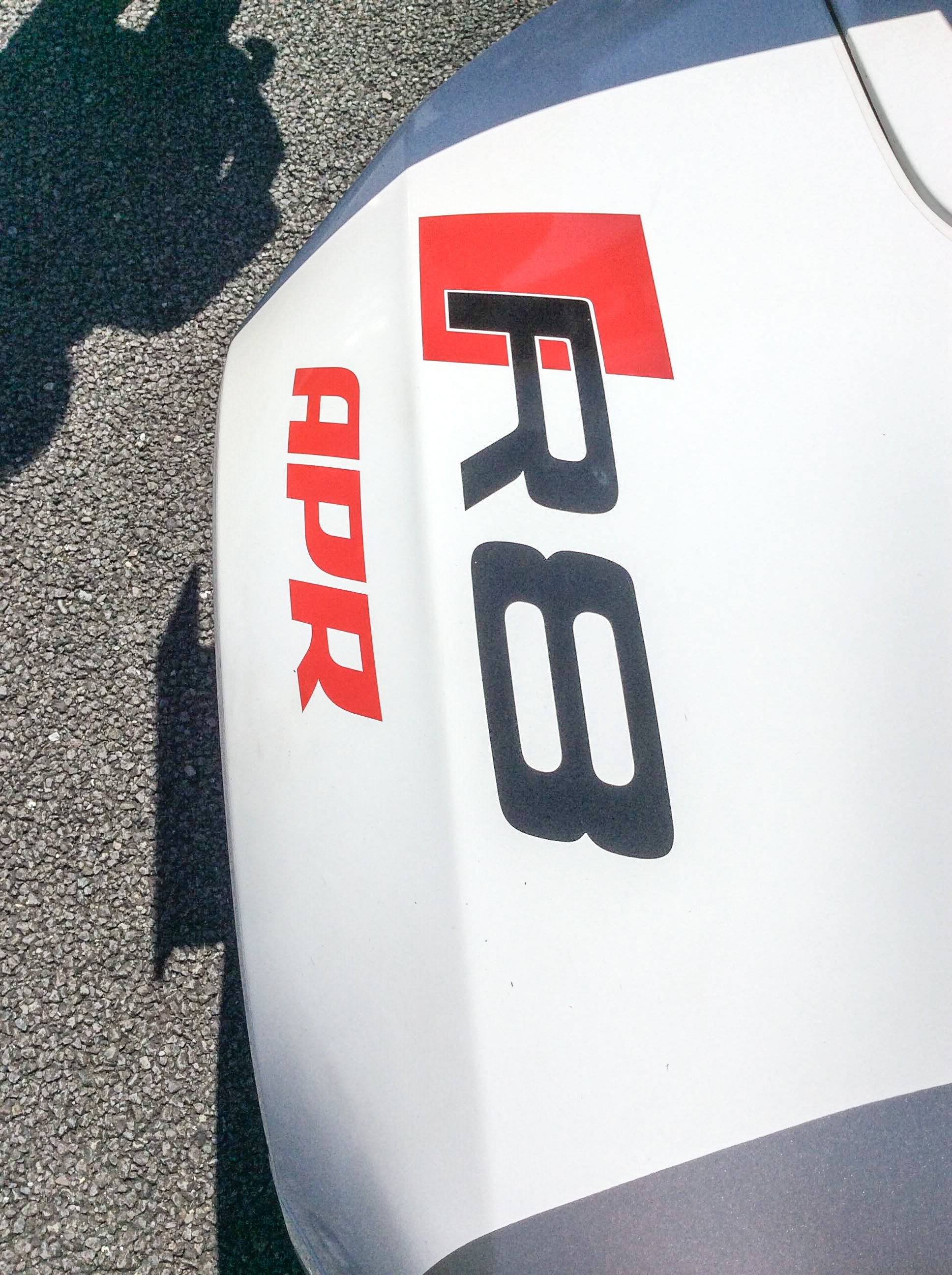