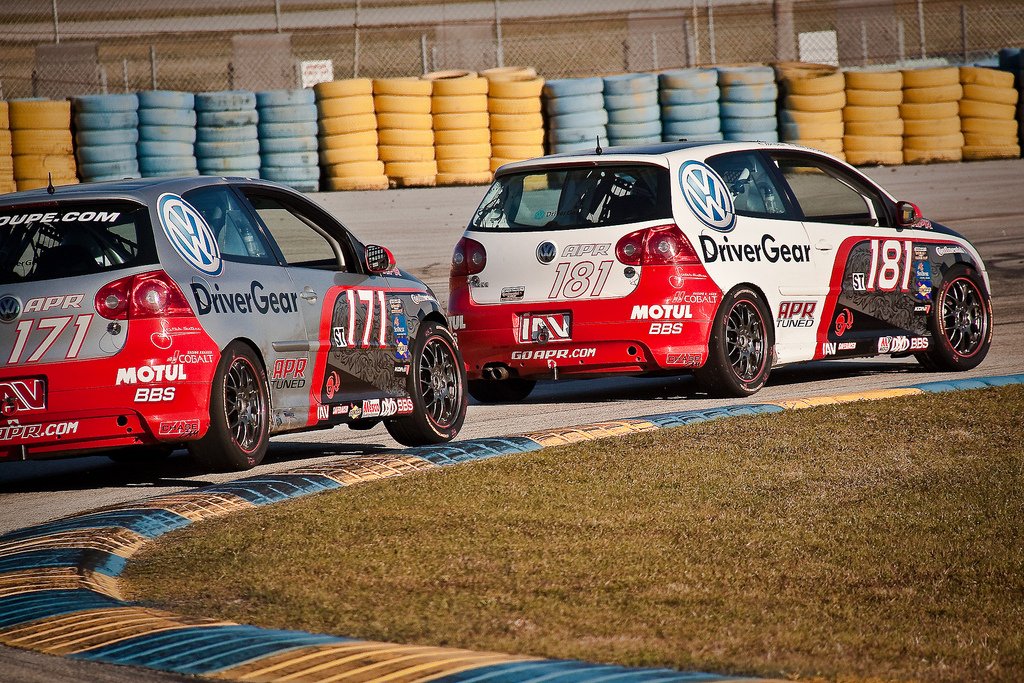 VW Driver Gear will begin appearing on all three of the team’s VW GTI’s starting at the team’s home race at Barber Motorsport Park. For APR Motorsport driver Josh Hurley, this announcement represents a homecoming, “My professional racing debut was in the 2008 TDI Cup, where I had the opportunity to represent Volkswagen, and VW Driver Gear. I loved working with them throughout 2008, and am excited to be working with them again in 2010. 2009 just wasn’t the same without all of my cool VW Driver Gear!” said Josh.

APR Motorsport has been using Driver Gear accessories in their racing efforts since its inception in 2007. VW Driver Gear aero upgrades have been an important part of the success of APR Motorsport’s GTi’s. “As a VW enthusiast, Driver Gear is very familiar to me. I’ve purchased their accessories for every one of over 6 VW’s that I’ve owned. It’s a great source of pride to be carrying their banner in our racing efforts”, said Sales and Marketing Director of APR, Keith Lucas. 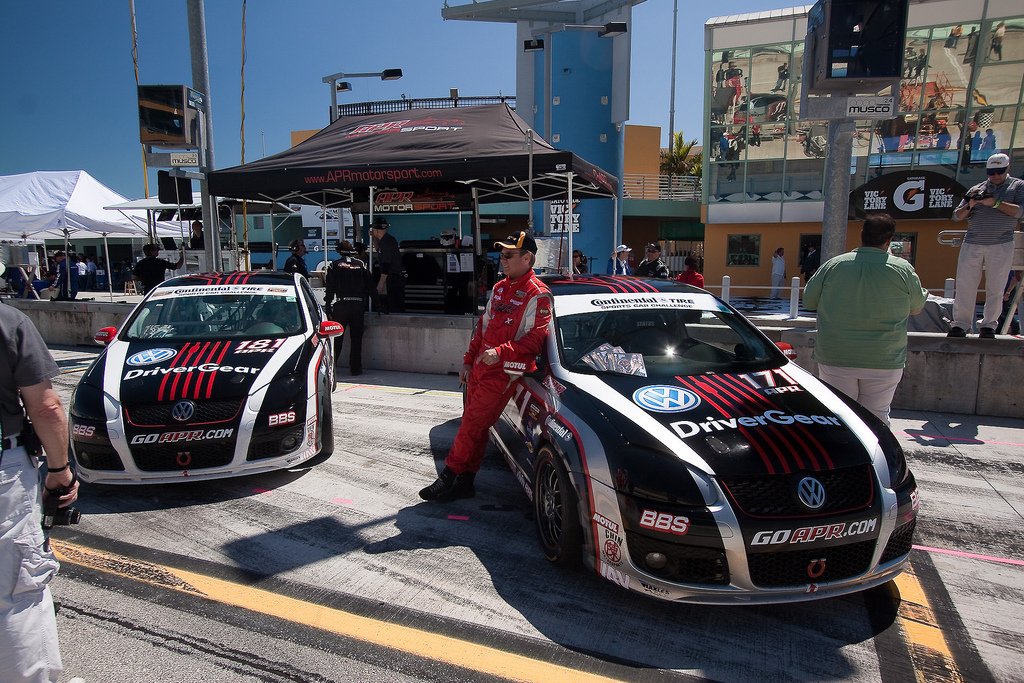 APR Motorsport’s next race is at the Indy Grand Prix of Alabama at Barber Motorsport Park April 10th. The Continental Tire Challenge race will see the unveiling of the new chassis VW GTi in front over 60,000 fans. With 3 GTi’s total in the field at their home track, APR expects a repeat of last year’s front row qualifying and race win.

The new cooperation is said to bring a more VW centric atmosphere to the paddock and the Grand Am races with APR Motorsport providing VW owner’s corrals, raffles, giveaways, paddock tours and other activities for the remainder of the season. The Indy Grand Prix of Alabama is the first of the new VW celebration of motorsport that is sure to provide an exciting experience for VW owners and enthusiasts. “I’ve been lucky enough to experience racing at all levels and VW has always had a strong grass roots following that never made it into competitive road racing in recent history. A lot of pro drivers out there have started out in VW’s and moved on so it’s really great to see VW getting involved in a professional motorsport experience for their fans.”, Stephen Hooks, CEO of APR, LLC., said about the new partnership. 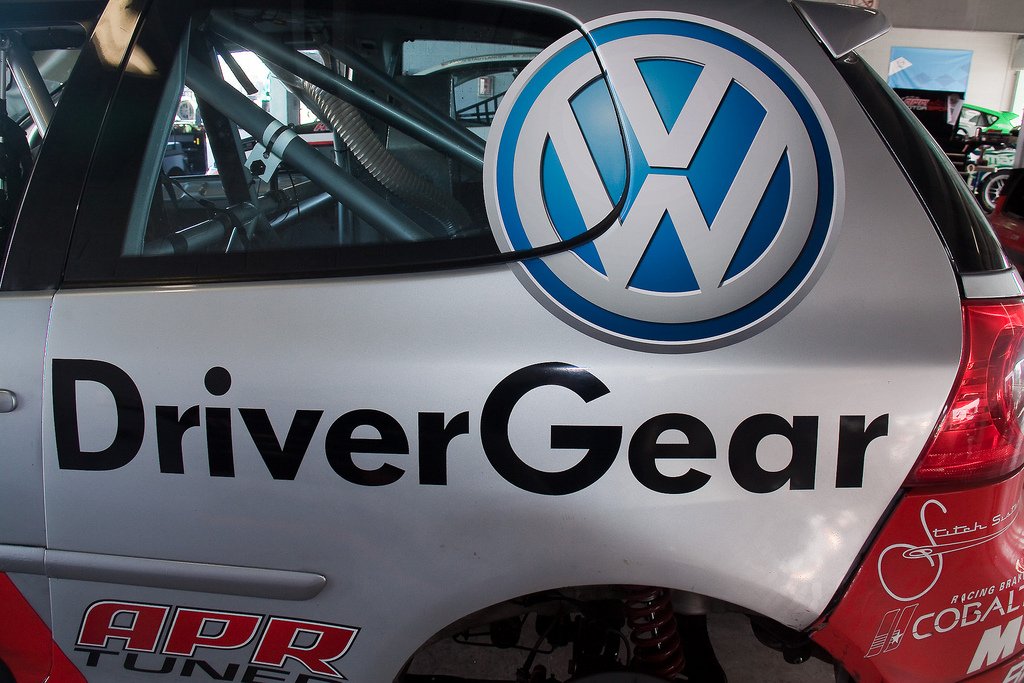 About APR: APR LLC is an automotive engineering firm operating a 36,000 sq. ft. performance campus in Opelika, AL. APR was founded in 1997 with a corporate philosophy of Integrity, Excellence and Innovation. APR’s Sole Mission is to provide the highest quality and most highly engineered aftermarket performance products available for Porsche, Audi and Volkswagen vehicles. Learn more at www.goapr.com