APR is pleased to announce 2011/2012 Model Year 2.0 TSI ECU Upgrades are now available for the Jetta, GLI, Passat, CC, Tiguan, Beetle and Eos! Delivering 254 HP and 303 TQ with an APR Stage I Upgrade and over 400 HP with an APR Stage III Turbocharger System, APR customers can experience the same power levels previous model year customers have enjoyed for years.

Earlier this year, APR acquired all new MK6 Jetta to showcase the awesome potential of the 2.0 TSI engine. Upon delivery in May, APR found the Jetta was equipped with the new MED 17.5.2 ECU and required extensive development to meet expectations of an early delivery at Waterfest, 2011. With months of R&D previously dedicated to the new ECU, APR was able to write software and engineer a 500 HP 2.0 TSI APR Stage 4 Engine Package, completing this seemingly impossible project before the GLI had even been released to the North American market. 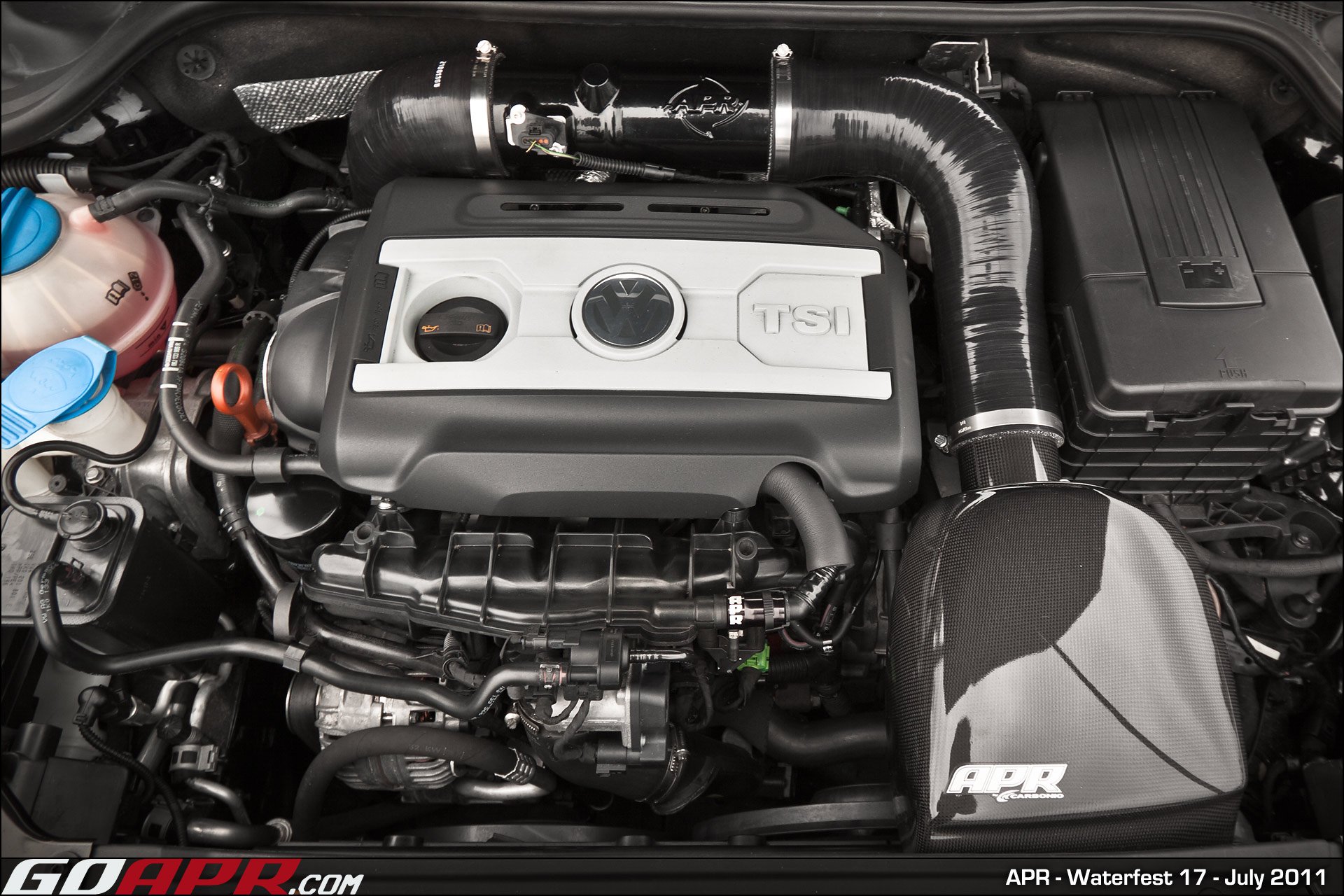 APR’s Electrical Engineers were then tasked with creating tools necessary for any APR Dealer to flash the ECU in a convenient manner. APR has continued to reinvest in human capital and as the Engineering department continues to grow, development of new ECU types should be available at a more rapid rate in the future.

APR’s forthcoming Universal Programming Device will allow APR Dealers to flash a multitude of ECU makes and models in house without sending customer ECUs to APR’s HQ. APR anticipates dealer flashing by December 2011. While development of this tool continues, ECUs can be sent directly to APR’s HQ for upgrading using the APR ECU Order Form. For those unfamiliar with removing and mailing an ECU, please review APR’s various ECU removal guides or visit one of our many APR Dealers for assistance. Depending on the ECU, please allow a one to two business day turn around.

ECU Software is now available for the following vehicles: 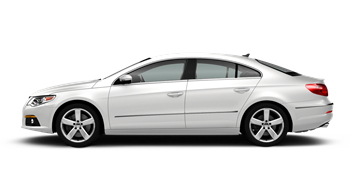 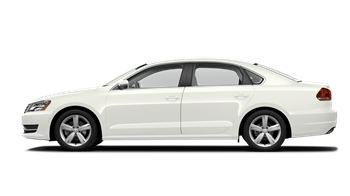 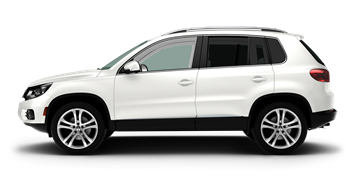 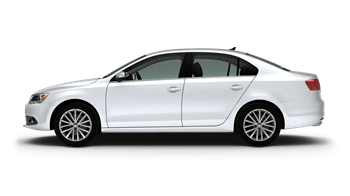 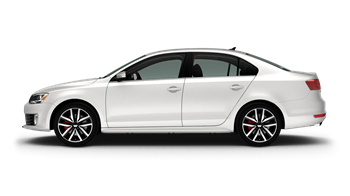 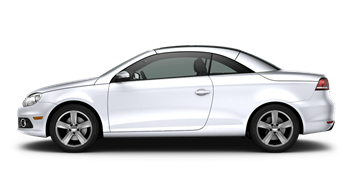 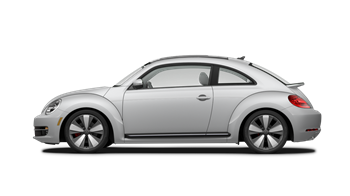 All other existing 2.0 TSI ECU upgrades are still available at APR dealers around the world.

APR Stage I
For use on a completely stock vehicle, or with light bolt on modifications.

APR Stage II
For use with a high flow exhaust system and other bolt on modifications.

Thank you and Go APR!