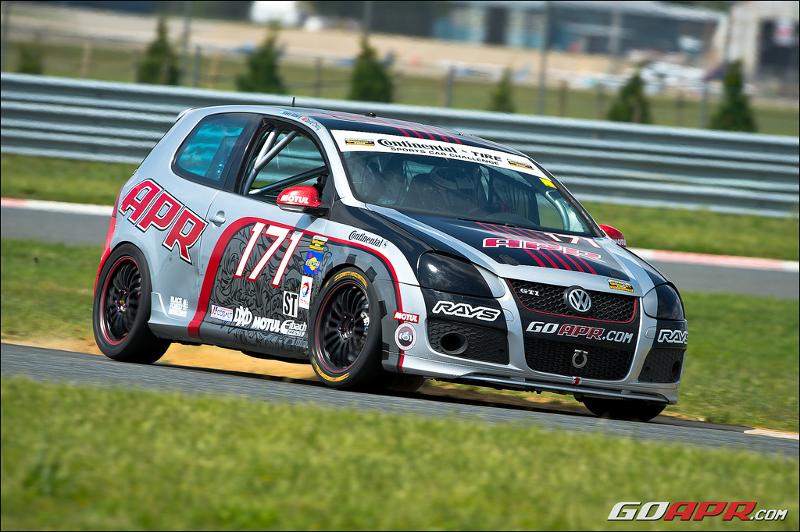 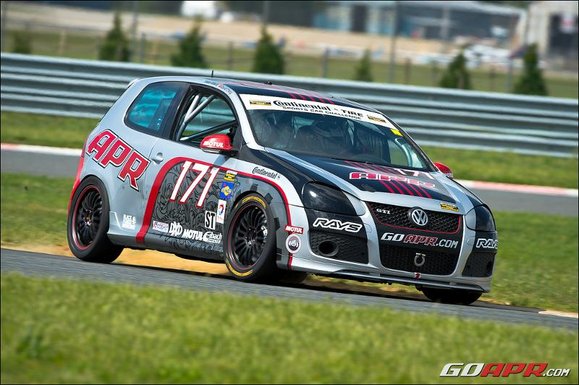 Sixteen-year-old South African Rookie to partner with APR veteran in the famous no. 171

October 26, 2012 (Opelika, Ala.) – Announcing the driving partnership in one of APR Motorsport’s two ST-class VW’s for the 2013 Continental Tire Sports Car Challenge, Michael Taylor, from Pretoria, South Africa, will join Ian Baas, from Indianapolis, Indiana, in the no. 171 APR VW.

“I think the racing in GRAND-AM is some of the best in the world, especially in the Continental Tire Sports Car Challenge,” said Taylor. “I got to meet the team when I came over for holiday and saw the Daytona 24 Hours. Everything just looked so great, the team was very professional, and for me, APR Motorsport is one of the best teams in America. Racing in America has a lot of opportunity, and the chance to race in the ST class with APR was one I didn’t want to pass up.”

With a background primarily in open-wheel cars and karts, the transition to the front-wheel-drive APR VW came easily for Taylor, who sampled the car at APR Motorsport’s recent young driver test at Road Atlanta.

“The APR VW was only the second saloon car I’ve driven, but it was not that difficult to adapt to,” said Taylor. “It was a bit challenging, but very grippy. Everyone on the team really helped me out a lot to adapt. Ian was there and he guided me with some driving and setup tips to help me get on pace. He did a few laps in the car so I knew what I needed to do. I’m really looking forward to racing with him next season.”

A sports car racing veteran, Baas – who has four victories in the CTSCC’s ST-class, all in APR VW’s – will return to the ST class fulltime after driving in the GS class and two Rolex Series races in 2012 in the no. 51 APR Audi R8. A former class winner at the Rolex 24 at Daytona, Baas has also done stints in the American Le Mans Series, World Challenge, and Porsche Carrera Cup.

“I’m very excited to be back full time with APR in the ST class,” said Baas. “After having the chance to work with Michael in our test at Road Atlanta, I know we’ll be fighting for wins and hopefully a championship at the end of the year. He got up to speed very quickly and gave good feedback. He’ll be very quick and I’m looking forward to racing with him.”

Since joining the CTSCC in 2008, APR Motorsport has become one of the most competitive programs in the series, winning races in each year it has competed. The team has continued to provide young drivers with their first opportunity to compete in a professional series.

“We always are looking to develop new talent in our CTSCC program and Michael will be a great addition to the APR Motorsport family,” said Jeff Mishtawy, Director Motorsport at APR. “We had the chance to test with him at Road Atlanta and he did a really remarkable job considering he had never been in the car or at the track before. He was fast, but he worked really well with our engineers and with the rest of the team. Michael is a really great kid and his accent makes him fit right in with our engineering staff. We’re excited to pair him with Ian and to go fight for wins in 2013.”

Taylor and Baas will race together for the first time at Grand-Am’s season opening weekend at Daytona International Speedway in Daytona Beach, Florida on January 25, 2013.

About RAYS
Established in 1973, motor sports culture is the basis of RAYS corporate identity. Our commitment to process from concept, design, R&D, manufacture, and logistics are done in-house and in Japan. Currently, RAYS wheels feature prominently in GRAND-AM as well as F1, WTCC, BTCC, Super GT, ALMS, and many other competitions. For more information, visit www.rays-msc.com.